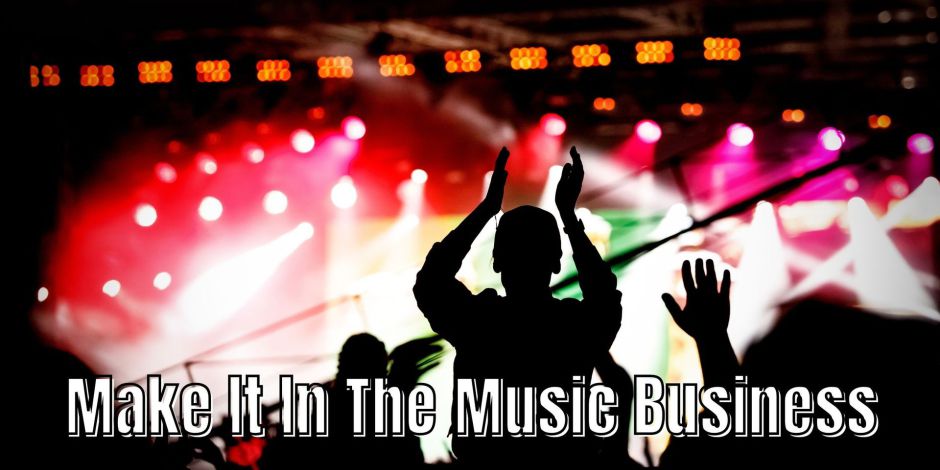 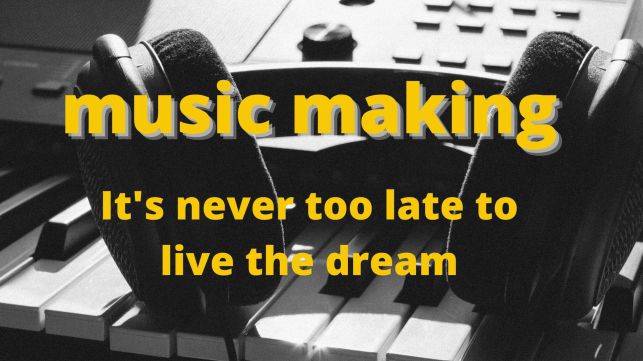 A Reggae Artist in the Making

Hi, thank you for taking the time to read this page.

They say there is a time and place for everything, which, is definitely true in my case. It's never too late to live the dream.

Music in one form or another has been with me throughout my life. Music was always playing at home on the Blue Spot radiogram and my mother told me this was the reason I was walking at six months old.

What the hell is a Blue Spot radiogram some of you may ask? Well, it was the must-have piece of kit in a West Indian household in the 1950s and 1960s. It was the centrepiece of the living room. I remember Fats Domino's Blueberry Hill blasting out "I got my thrill on Blueberry Hill...". Anyway enough of that. 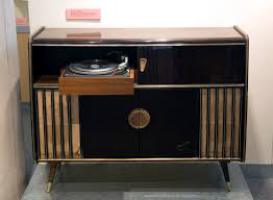 The music evolved Ska, Prince Buster and the Skatalites. Rock Steady Alton Ellis, Ken Boothe and Delroy Wilson and then to Reggae.

My uncle, who lived with us, had a sound system 'Wizard Hi-Fi'. That really raised the excitement level at home with the latest and best reggae music readily available. A constant race was on with my brothers to be the first home from school to take control of the turntable.

Thus my passion for reggae music was cemented forever. It was just a case of where would this passion take me.

How to Get Into the Music Industry With No Experience

That particular question was answered when, with my brothers and some schools friends, we started a reggae band.

What I didn't expect was what came next as he proudly proclaimed that we were starting a band and proudly allocated out the roles.

My brother Dave was the drummer who subsequently raided the house and manufactured a drum kit out of a bike lamp, empty speaker box and microphone (although he had authentic drumsticks)

I was allocated the role of guitarist. There was an old right-handed guitar in the house and my first task was to work out whether I would learn to play the guitar righthanded as I was a leftie. And so 'The Instigators' was born.

The Instigators (click image for playlist)
Smart.bio is the most powerful FREE Instagram bio linking tool. Grab yours today!

Making it in the Music Industry With The Instigators

My bedroom was the practise room and thankfully we had understanding neighbours. Leroy took tapes of some of our practice sessions to local sound system owner 'Fatman'. Who eventually took us to the studio to record our first single 'Let's Make Love' with Toyin Adekale who subsequently left to follow a solo career.

Our lead singer was now Courtney Bartley who we discovered on a bus and we had more success with singles in the UK reggae charts.  We also built a reputation as a backing band and worked with most of the top Jamaican reggae artists touring the UK (see photo gallery for examples).

However, as time went on different priorities lead to the band breaking up. My brothers Leroy and Dave went on to become the internationally renowned reggae producers Mafia & Fluxy

For me, music had to take a back seat. Other priorities needed to be taken care of and I didn't believe I had what it takes to earn a regular income from music. So I trained to become an Accountant and pretty much left the music industry.

However, that creative urge always remained with me as well as the feeling that I had unfinished business. I knew that one day and somehow I would get back to creating music and continue chasing the dream. 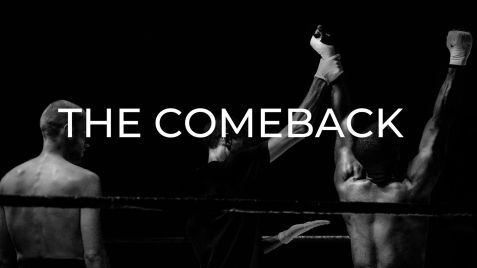 HOW DO I START MAKING MUSIC

Songwriting | How I Started Writing my Reggae Fusion Songs

The key to my comeback was just-do-it! Start the journey.

So what could I do with the time I had to get my musical journey back on the road? I had plenty of dead time, you know, stuck in traffic, waiting at airports, overnight stays in boring hotels.

Then the answer hit me, songwriting! All I needed was my imagination, creativity and a pen and paper to begin. So I started writing songs. They weren't great, to begin with, so I found a good songwriting course and a couple of good self-help books and the quality of the songs began to improve. 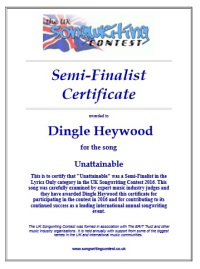 I decided to test myself against my peers and entered the international UK Songwriting Competition (Lyrics category) and my song 'Unttainable' reached the semi-finals.

This was the boost I needed and gave me the encouragement to keep going and take the next step on my journey.

The next step was how to create a finished musical production. I didn't have the budget to outsource the whole production on a long term basis. I knew I had to do as much of the production as I could whether by skilling up and improving my singing or taking on as much of the instrumentation as I could. All I needed was equipment to turn those song ideas into a finished musical production. That was the incentive for my home studio project. 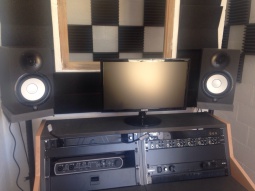 It took lots of research on how to set up a home studio and a good few months to get everything together but it was worth it.

So that is how I got my journey back on the road. This website shows how the story has gone so far. I hope you will find information here that will help you to further your own ambitions and dreams in the music business whatever they are.

One of the toughest things about being a new artist is trying to stand out from the crowd. But still, I have decided to release my own new reggae fusion music and write my own original reggae fusion songs with my own vibe.

The music industry is now a place of opportunity for many. But with this comes the fact that trying to be visible to music lovers is hard work. There are many factors that can make your music different in a crowded market place and one of those is to have a different sound.

So although trying to have your own sound is risky, if you get it right, it can make a big difference to your path to success.

I draw inspiration from my musical influencers and the things that I like to hear in songs. As a musician, you can then add 'yourself' to the song. What I mean is, for example, you could give 10 guitarists the same guitar and you would hear 10 personalities being portrayed when they play the guitar.

This personality is what needs to be added to the musical ideas to finally end up with your own sound. It doesn't have to be a dramatic difference to be recognized, it could just be a matter of emphasis. My biggest influences were Bob Marley and Sly & Robbie. The pioneering reggae rhythm section, that Sly & Robbie were, is something that always stayed with me. Bob Marley, on the other hand, was a supreme storyteller and singer.

The power that good lyrics have to transform a song is understood by all music fans. So I have taken the things I like and created a fusion. You can say I'm a reggae fusion artist creating my own brand of reggae fusion songs.

However, it takes courage and belief to put your personality into your music rather than make it sound like someone else's. Especially, if you are looking to make a living from making music. But. nothing beats the feeling when as a music maker others appreciate your musical style and productions. That is a flame that can keep fires of self-belief burning for a long while.

So I am going to keep trying out ideas and try to expand the reggae music genre with my own new reggae fusion songs. If your music doesn't contain any of yourself, then, it's somebody else's music (sounds like an idea for a song..hmm?) Find great T-shirts and other accessories on my store